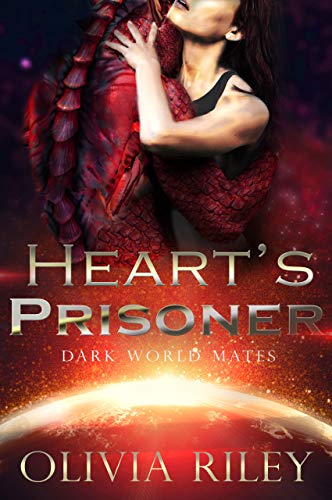 He's not like anything Lana has ever encountered.
Asset X: Massive, deadly, a little terrifying to say the least. A devilish warrior. And a killer. Captured on a hellish world after attacking a military campsite and now imprisoned in a state-of-the-art cell inside one of the military’s top bases--Lazris.
And Lana has been assigned to "study" him. To learn his secrets and gain his trust, if he is ever allowed to set foot out of his cell. As a top behaviorist, it is the biggest hurdle of her career.
Asset X--or Xerus as he is called--won't give up his secrets easily. He is difficult, elusive, and--dare she say--unfathomably alluring...despite his seething demeanor and hard, frightening physique.
Something subconsciously draws her to him. Something wildly irresistible. Even if his wicked smile and needful gaze could just be a ploy to win her trust and escape his cell.
She shouldn't think of him like that. He is an alien after all. And possibly their enemy.
For Xerus claims he is on a mission. A mission to destroy. And he cannot afford to fail. If he dares let Lana get close, dares open his cold heart to her, she could compromise everything.
Heart's Prisoner is a complete standalone novel in the Dark World Mates series, a universe teeming with ferocious aliens and brave heroines. This book contains dark tones, heated intimate scenes, and intense moments with possible triggers including violence, and is intended for mature readers.