home Go back to home
menu Menu
Snuggled (The D #5)
By SusyQ918 Posted in Reviews on January 7, 2022 0 Comments
Previous Next 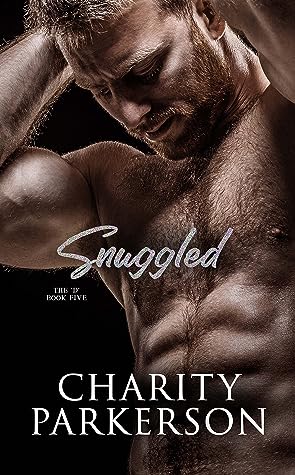 Description:
Finley isn’t looking for a new Little. Grayson isn’t giving him a choice.
A year ago, Finley lost the most precious thing to him: his Little. Since then, he’s moved over a thousand miles away, set up a new practice, and is trying to start over. He had accepted his life would be quiet from now on. Then Silas stepped in and now Finley can’t stop going to the lavish invite-only parties and staying all night. It has nothing to do with the flowing alcohol or blatant debauchery. He’s there for one reason: Grayson.

Grayson has been going to Silas’ parties for over a year. He likes the freedom of being himself in a crowd. Grayson doesn’t have that luxury in other aspects of his life. Even though men attempt to catch his attention at the wild gatherings, Grayson hasn’t been interested in anyone until now. Unfortunately, Finley doesn’t feel the same.

Despite giving Grayson his constant attention, Finley has no intention of replacing the man he lost and vowed to love forever. But life doesn’t care about his plans, and neither does Grayson.